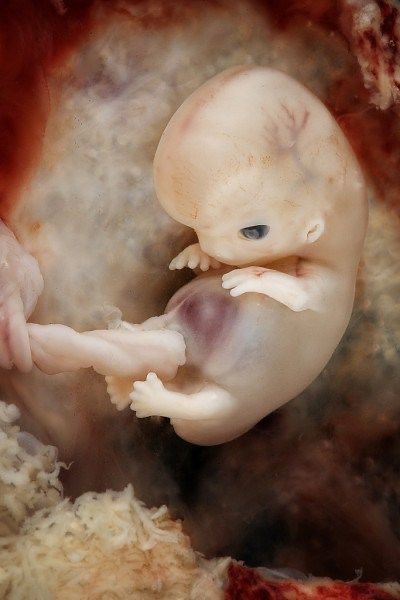 The one and only theory you can count on. The Nub Theory is the most fascinating theory that people still simply do not believe in. The Nub Theory Explained Between 11 to 13 weeks in gestation, all babies have  a nub between their legs called the genital tubercle, and according to the nub theory, the angle of the dangle will indicate whether its a boy or a girl. If the nub is over 30 degrees from the spine, its a boy - but if its under 30 degrees, its a girl. The Nub Theory A
77 views0 comments